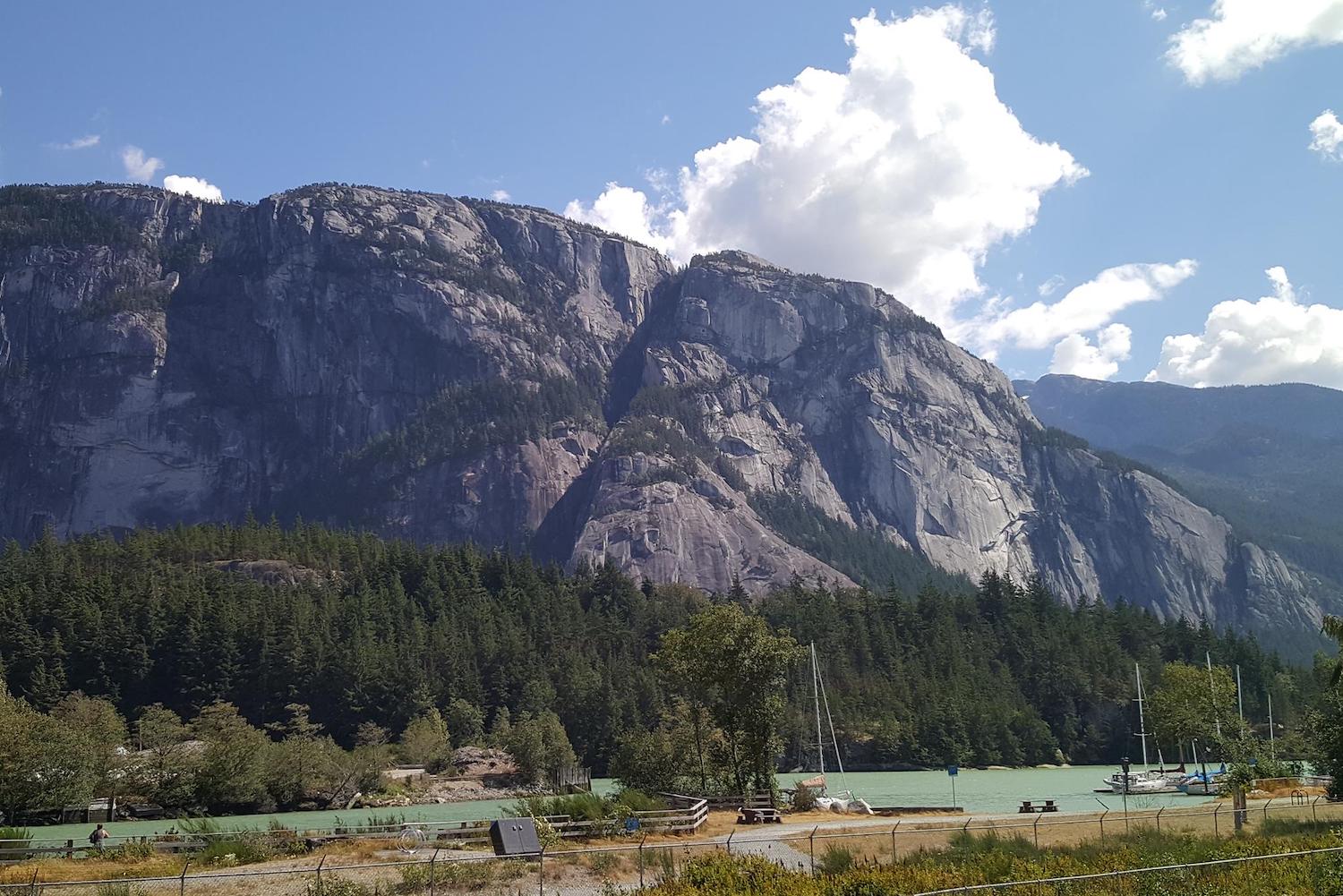 Your Gateway to the Sea to Sky Corridor

The Squamish Reporter is an independent source of local news and opinion. It covers the community of Squamish in British Columbia, while also providing news from the entire Sea to Sky region as well as from across Canada. Besides news and opinion, it also publishes stories of general interest.

Gagandeep Ghuman is the editor and publisher of The Squamish Reporter. He studied journalism at Ryerson University in Toronto and has worked at several big and small newspapers across Canada. He has been shortlisted thrice for his investigative stories by the Canadian Association of Journalists for their annual awards. In 2013, he was honoured by Ryerson School of Journalism as a Headliner — one among the 12 notable alumni who have made a mark in journalism.

Ghuman can be contacted at editor [at] squamishreporter.com.